But in order to build all of this we’ll need the fifth generation of mobile internet – 5G. This generation of wireless networks, which will not only connect people to people but also to objects, will offer a range of improvements compared to today’s 4G technology, including a potential tenfold decrease in latency (signal delay), a tenfold increase in the data speeds experienced by users and ultra-reliable coverage.

By 2020, all EU countries should have some 5G services, with uninterrupted coverage in urban areas and along main transport paths available by 2025.

But 5G won’t only allow you to seamlessly watch Netflix on your phone; it will be the platform on which a new generation of disruptive technology is built. A self-driving car will, for example, need to make quick decisions on the road, and a fast internet connection with low latency is crucial for that.

And 5G might also shake up the mobile phone industry, particularly its infrastructure. Today, wireless mobile infrastructure is divided. Operators – the companies who sell mobile subscriptions – all build their own antennas and base stations. While operators do share infrastructure at times, most areas in Europe possess three to four base stations within a radius of a few hundred metres.

One such project is 5GCity, led out of Barcelona, Spain, which is building systems for municipalities and local governments to own and operate 5G infrastructure.

‘Network sharing among different operators has been here for some time now,’ said Dr Shuaib Siddiqui, director of software networks at Fundació i2CAT, a Barcelona research foundation, and deputy coordinator of 5GCity. ‘But today we have to go beyond the conventional ways in which network sharing has been done. And 5G technology paves the way for new actors who simply own infrastructure and lease it to the operators.’

Network slicing is a technique that will be key to 5G networks and will allow us to segment the network into several slices, each with different characteristics. For example, a 5G network might have one slice for smartphone use, which has high data speeds; one for IoT sensors, which might not have high data speeds but would allow low energy usage; and one for self-driving cars, which would have both high data speeds and low latency so that the car can make quick manoeuvres.

‘5G technology paves the way for new actors who simply own infrastructure and lease it to the operators.’

Slicing networks wouldn’t only work for different use cases, but might also make sharing infrastructure easier by giving each operator their own slice of the network.

At the same time, the amount of cell towers will need to increase dramatically for 5G. ‘Current base stations cover very big geographical areas,’ said Dr Siddiqui. ‘But in 5G the idea is that you have smaller but more dense cell infrastructure, which means you need to deploy a lot more base stations, also called small cells. But if every operator needs to install that many base-stations around a city, it’s going to get ugly really soon.’ He adds that it can also be difficult to get permits for building this type of infrastructure.

This means it might be more rational to switch ownership of infrastructure in certain spots to neutral parties, like municipalities, and for operators to just lease the base stations according to their needs.

One case in which 5GCity is testing this concept is the historical Italian city of Lucca. During the summer Lucca hosts a festival, meaning a lot of people gather in the downtown area and there’s high demand for connectivity during a short period of time.

‘It’s a small town and its downtown is medieval, which means it’s quite hard to dig things up and hang up new base stations,’ explained Dr Siddiqui. ‘Using neutral hosting, the municipality deployed new infrastructure, and with our platform they can slice it into different layers. Operators can then lease one of those slices during moments of high-usage, like during summer festivals.’ 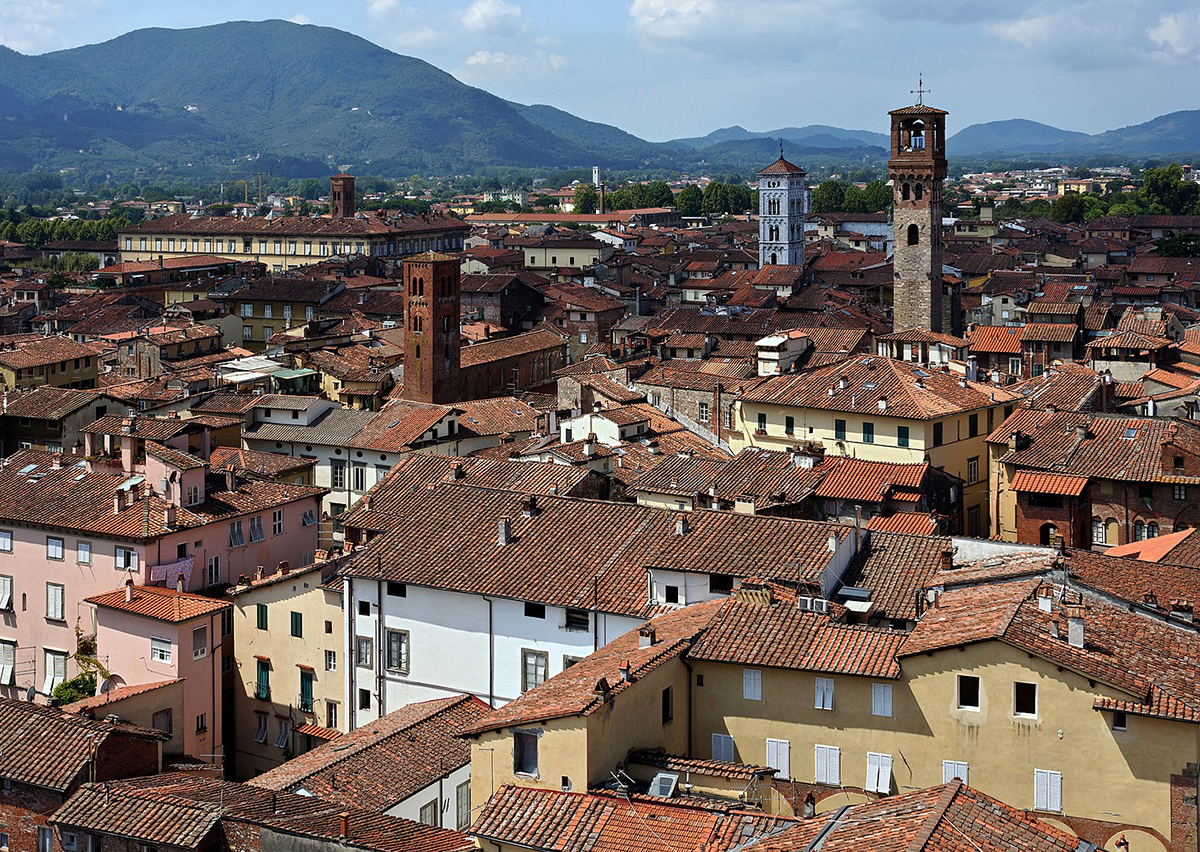 And that network has brought an added advantage to Lucca. The municipality is also developing a system where it keeps one slice for itself and uses it to build a system of smart cameras that automatically recognise overflowing garbage cans, so the municipality can promptly send crews to clean up the bins.

However, while the technology is advancing, operators are often still wary of neutral hosting. They like to own their infrastructure, so transferring it to third parties goes against the grain, and it’s uncertain whether neutral hosts like municipalities would invest sufficient capital in infrastructure.

But some experts believe that neutral hosting would save money for the operators by lowering the finance required for sites while achieving the same level of coverage.

What’s more, neutral hosting could also shake up the industry if it is implemented on a large scale. Virtual mobile operators, which don’t own any infrastructure but still offer their own mobile subscriptions, could become a more competitive possibility. And power over infrastructure could move from network operators to large owners of real estate, like municipalities, prompting operators to change how they do business, making them less owners of infrastructure and more pure service providers.

Nevertheless, for Dr Siddiqui, neutral hosting won’t be taking over our networks anytime soon. In the face of operator hesitancy, the concept might mainly be limited to niche cases. ‘It’s not a done solution,’ he said. ‘But if we want to realise 5G in all its potential, neutral hosting will need to have its presence.’